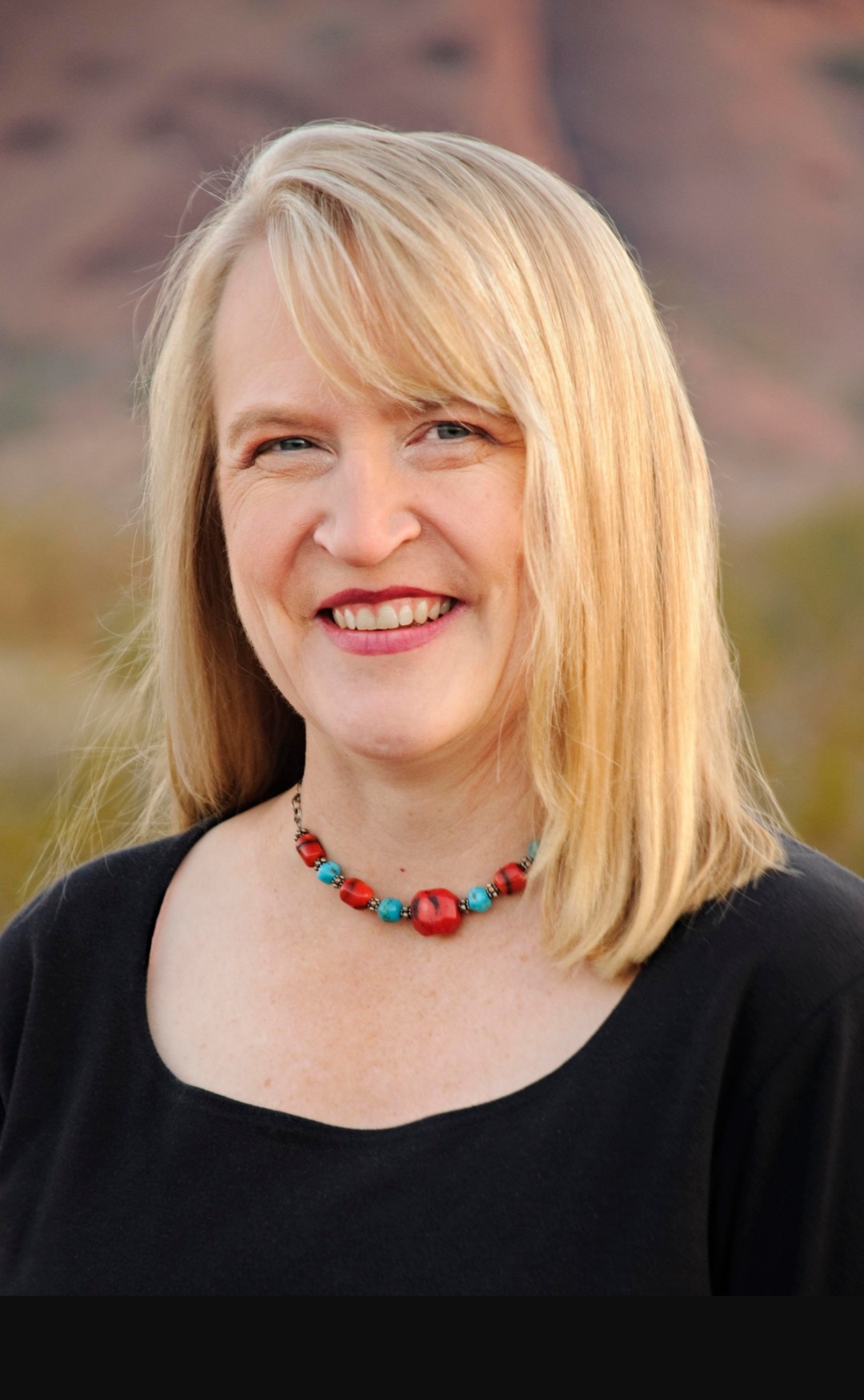 Lori Hines talks with David and Jason about portals, vortexes and ley lines and how such energy could be the cause of missing persons and other mysterious circumstances.

Lori’s publishing credits include the paranormal mystery novels “The Ancient Ones,” and “Caves of the Watchers,” and “Whispers Among the Ruins,” published through CreateSpace. She has also published numerous short stories and has written a number of guided meditations.
Lori is an author, intuitive and speaker who has done workshops and lectures on Arizona history, featuring locations from her novels, as well as workshops on Spirit Guide Communication. She has done presentations at libraries, museums, bookstores and for the Western National Parks Association in Tucson. She has also been a speaker at the 2013 UFO Festival in Roswell, New Mexico.
Her books include factual elements of the paranormal, metaphysical, Native American history and culture, and history of the Southwest. Lori’s own intuitive abilities have been enhanced through the writing of her mystery novels. She has become much more in tune with her spirit guides since they have used her as a channel for her written words. Her books are more than fiction – they are a method of healing and education for those seeking a closer connection to spirit.
Awards include honorable mention in the general fiction category for “Caves of the Watchers” in the 2013 Great Southwest Book Festival, and Book Excellence Awards winner for “Whispers Among the Ruins,” – multicultural fiction category.
Her mysteries are inspired by experiences as a paranormal investigator, travel adventures throughout the Southwest and her interest in archaeology and Native American history. Lori’s psychic medium abilities have been developing throughout the writing of The Ancient Ones series. Her characters are inspired by her own spirit guides, many of whom are Native American.