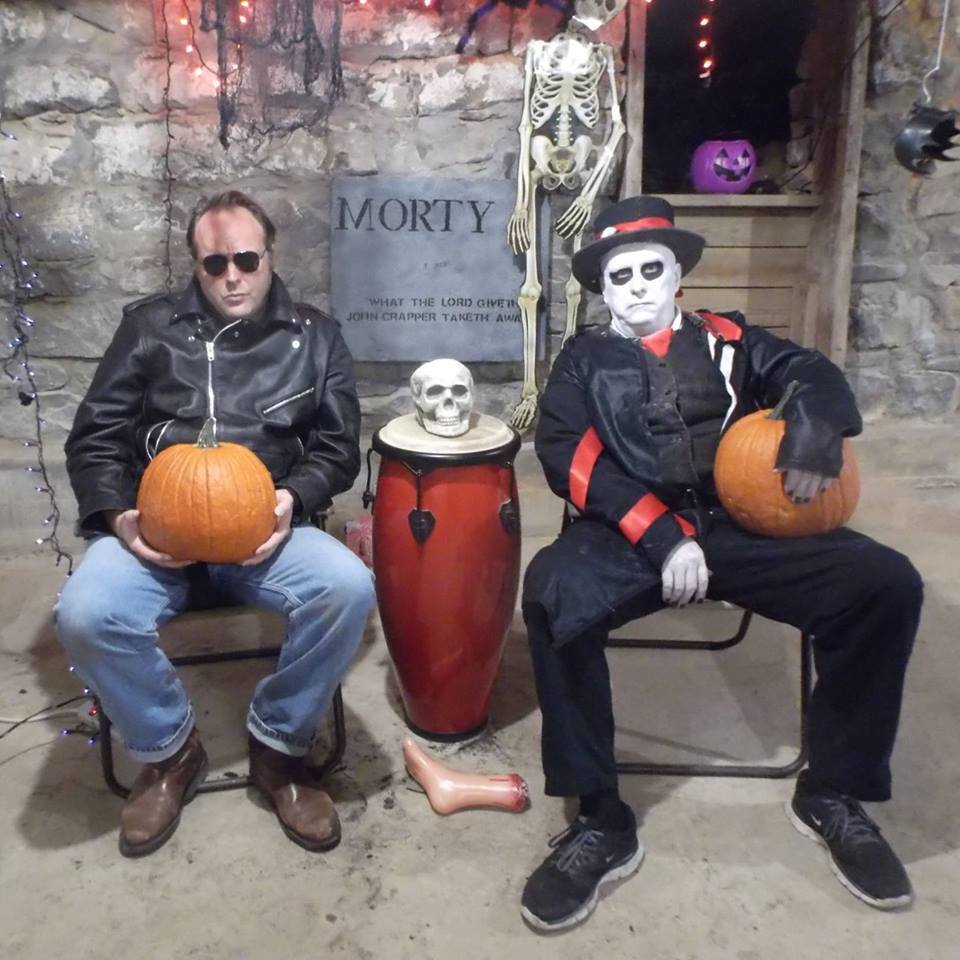 Duke Raulston is one of the Co-Creators behind the television show Tennessee Macabre. Tennessee Macabre is a South Pittsburg, Tennessee Television/Radio show that hosts classic “B” horror movies. It hearkens back to the late night local programing of years past when station managers would don make up and horror costumes and host Shock Theatre. The program is supported by Marion County Radio Station, The River 104.9 where Duke also host Swap and Shop every Saturday morning. The show airs on the FM band, the station’s cable access as well as the stations ROKU and Kindle Fire app iTV Chattanooga. In addition the show also appears on ROKU on Otherworlds.TV, Beta Max Television, and the Monster Channel. You can catch the show online on the Monster Channel, The Vortexx as well as Tennessee Macabre’s Vimeo Channel.

Duke is also a life long lover of all things, Supernatural, Cryptozoological, Fey, and Occult. Duke collects Crystals, Herbs, Essential Oils, Books and crafts wands and stones. He has lived in a haunted house, worked in a haunted theater and loves talking about his own paranormal experiences. It is worth noting that Duke started life in Feburary of 1967 in the Maternity Ward of what is now The Old South Pittsburg Hospital Paranormal Research Center!